Anna has participated in such festivals as Voices of Jazz (Nizhny Novgorod), Jazz at Christmas (Nizhny Novgorod), concerts at Nizhny Novgorod and Kostroma Philharmonic, Jazz May Penza festival, International festival radio 1jazz.ru, Jazz Spring in Saint-Petersburg and many other festivals and concerts.
In 2014 Anna participated for the first time in the jazz competition "Eurus jazz" (Cologne), where she won the second prize. In April 2015 the girl was among eight super finalists of Riga Jazz Stage competition, and in summer 2016 the singer represented our country at one of the most famous jazz competitions in the world "Shure Montreux Jazz Voice competition", where she was among ten semi-finalists. 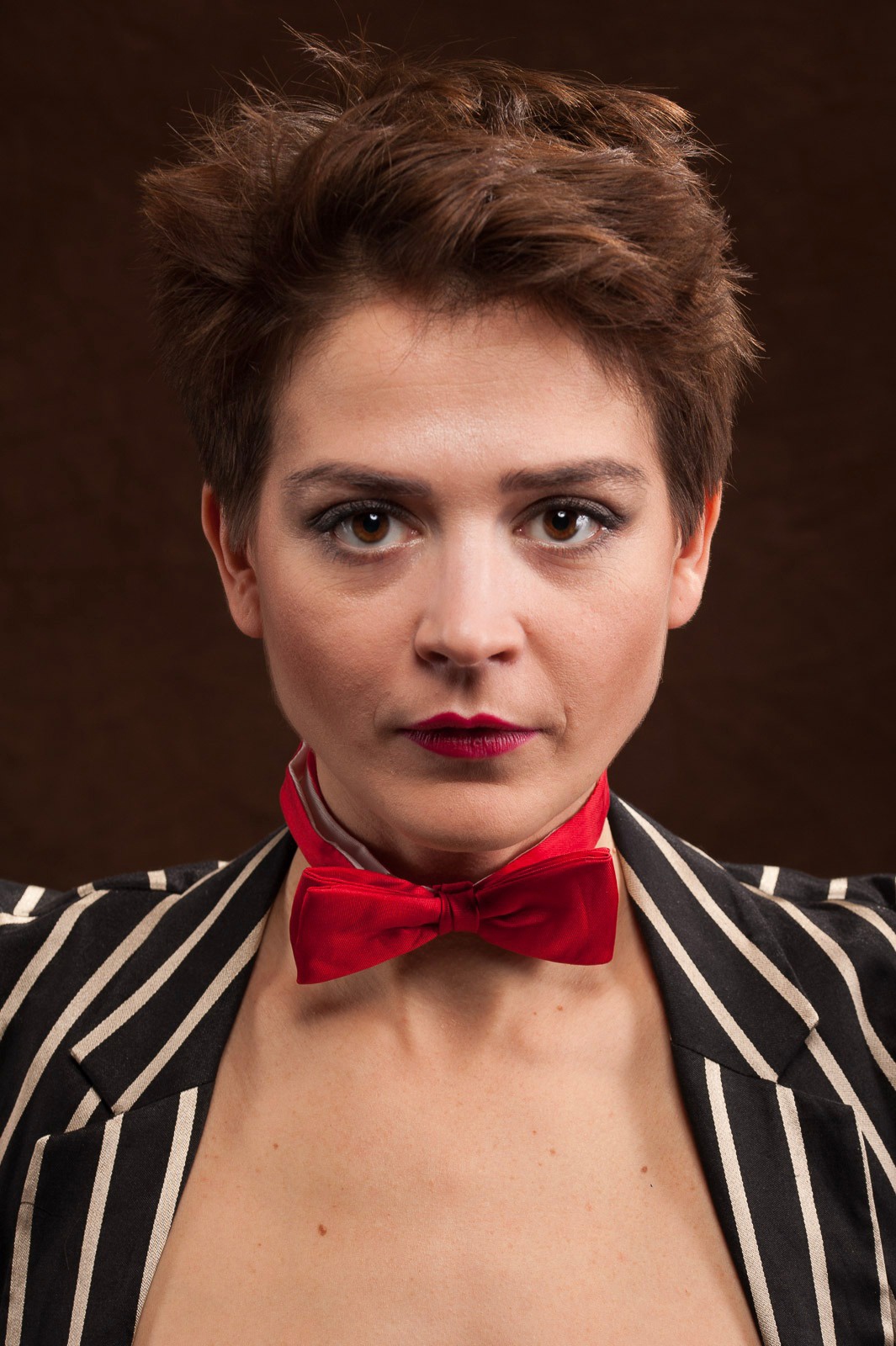 Anna graduated from Nizhny Novgorod Conservatory as a choral conductor.

Her voice has a wonderfully soft, warm timbre and wide range, and she enjoys using scat* and modal and atonal music, which add to her already rich palette of vocal abilities.